What is FLIGHT LEVELS?

In many agile organisations we come across four similar problems again and again:

1. despite of agile teams, completion and delivery to the customer takes forever.
2. there are constant dependencies that make the teams wait for each other.
3. priorities are either constantly changing or everything is equally important. It is simply not clear what to work on next.
4. milestones, quality gates and classic key figures are reported and roadmaps are planned for years – the agile methods have to serve classic thinking.

FLIGHT LEVELS make work in organisations visible, controllable and measurable and help to make the flow of work between teams manageable and predictable. From strategy to implementation, the levels are interlinked and help the organisation to focus on the right issues.

We understand FLIGHT LEVELS as the third wave of agility.

The first wave was about team agility. Individual teams were optimised with agile methods and trimmed for performance. When it was realised that local optimisations did not necessarily improve the overall result, the second wave began to scale the agile principles. Agile-at-scale in the form of SaFE, LeSS, mOre and the Spotify model led to huge transformation projects, which, however, often did not result in any significant performance improvement of the overall organisations.

In the third wave, we now look at the overall organisations: not the individual parts or methods on the hierarchical levels, but the agile interactions between the units on all levels.

LEVEL 1 … manages the operational work. This is where WORK ITEMS are completed and delivered.

LEVEL 2 … models the flow of WORK through the organisation and coordinates the collaboration of teams, units and organisations to translate ACTION ITEMS into customer value.

LEVEL 3 … this is where strategy becomes strategy work. In regular cycles and iterations, STRATEGY ITEMS are defined, reviewed, challenged and translated into ACTION ITEMS that are operationalised in the organisation.

So please take your seats and fasten your seatbelts.

The FLIGHT LEVELS workshop programme offers practice-oriented units in which the necessary knowledge is imparted and at the same time applied in a goal-oriented way. We deal with the flow of work through the organisation, whether for tribes, departments or product teams or overall organisationally for many units and their interaction. We design agile interactions to enable organisations to achieve real BUSINESS AGILITY.

The introduction to the world of FLIGHT LEVELS. In this online course we explain the basic concepts of the flight level model. Using a practical example, we derive the core ideas and concepts and explain which challenges can be overcome with FLIGHT LEVELS. Despite extensive agile transformations, the performance of many organisations is not increased – on the contrary – they often become slower. With FLIGHT LEVELS we “wire” the (agile) individual pieces into an agile overall organisation.

FLIN is an online course that depends on your time and availability. It takes about half a day of work and can be attended at any time. The ticket for the first round trip is available here: FLIGHT LEVELS INTRODUCTION (FLIN)

In the Flow Design Workshop we use the 5 Flight Levels Activities to visualise, initiate and maintain the flow of communication and information between multiple Flight Levels systems. We consider dependency management, prioritisation techniques and success measurement strategies to continuously improve our organisation.

After the workshop, you will be able to create Flight Level 2 Boards – boards to coordinate the work of 30 to 300 people – across teams, products and/or services, manage interdependencies and systematically improve the performance of entire parts of the value chain.

Once you coordinate the work of multiple teams on Flight Level 2, you will experience the dynamics of large groups. Connecting many flight level systems will challenge your facilitation and organisational skills. In the FLCS workshop we work on the skills to improve the work with small and large groups, to understand their dynamics and to deal with them constructively and productively in workshops. 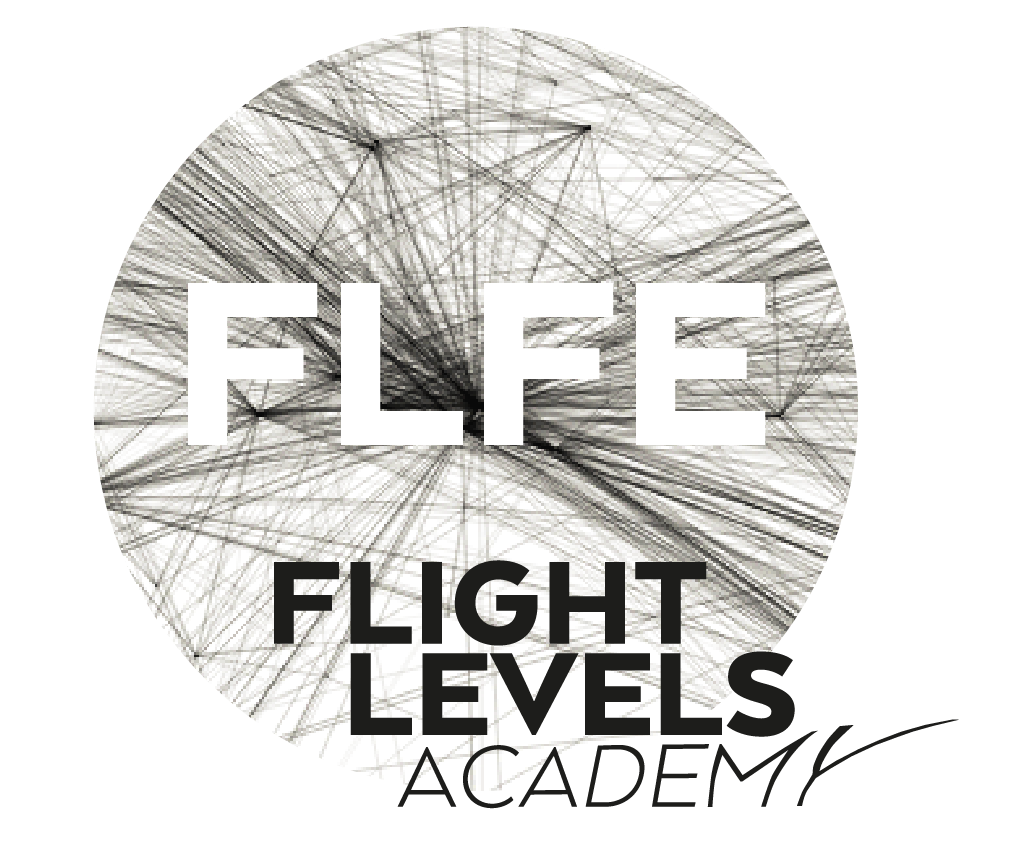 The first three workshops provide a solid foundation for truly mastering flight level systems. Afterwards, you will be able to orchestrate the collaboration of 30 to 300 people in an organisation and master their interdependencies. Through your acquired coaching skills you will be able to support others in working with their Flight Levels System. This makes you a real FLIGHT LEVELS FLOW ENABLER.

In the FLSA workshop you will learn how to connect flight level 1, 2 and 3 systems and how to create effective interactions between the levels. You will learn how and where to start with the introduction of flight level systems so that changes in the organisation are as disruption-free as possible and how to set focus with regard to many teams and departments.

We see organisations as a network of many different FLIGHT LEVELS systems. The goal is to sooner or later connect all these systems so that strategic decisions reach the operational level in real time. Which flight level systems are needed in the organisation and who decides which workflows run on which routes through the organisation? You network the systems at all three flight levels and design simulations that provide insight into how the interactions between these systems can be improved. This makes you a ​FLIGHT LEVELS SYSTEMS ARCHITECT. 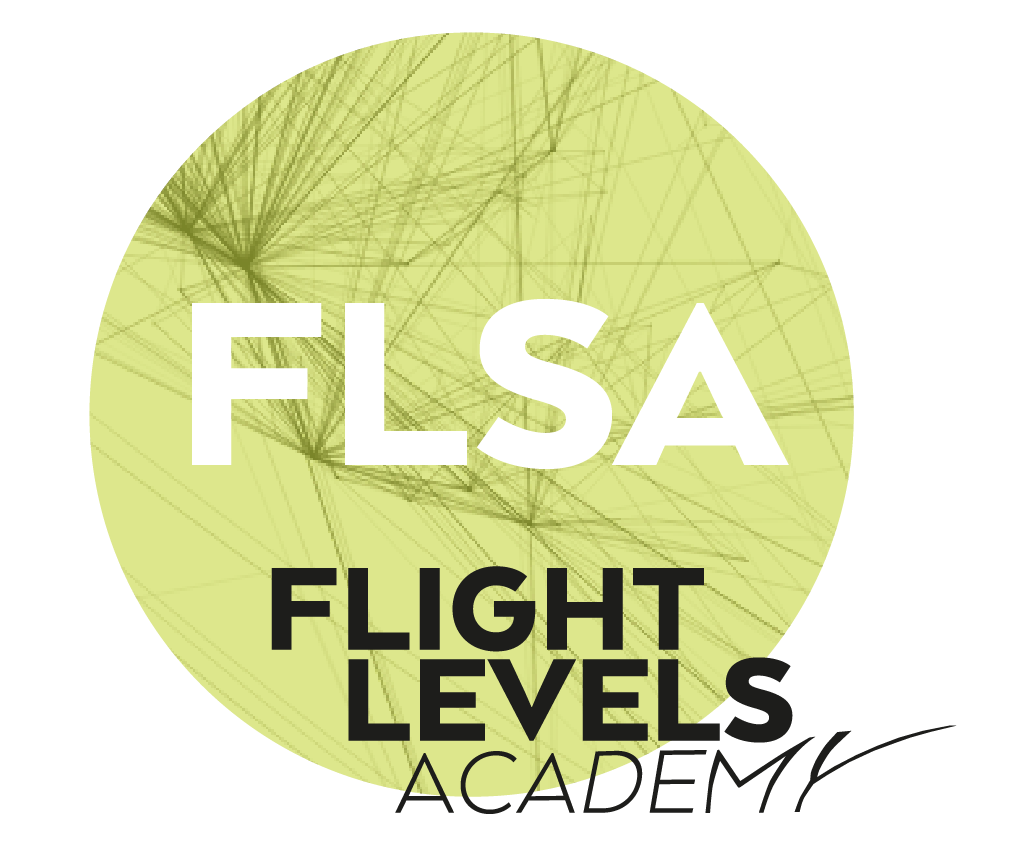 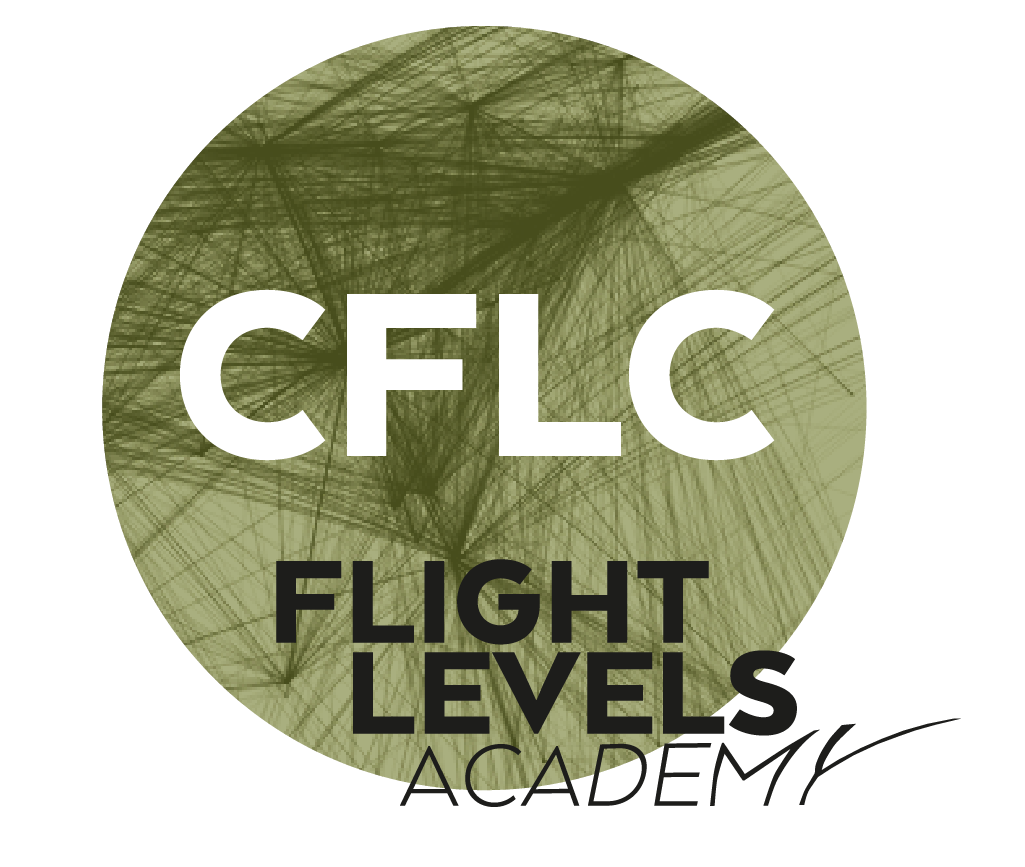 Once the decision has been made to improve the operational organisation of an entire company through the application of the FLIGHT LEVELS concept, change is on the horizon. As a FLIGHT LEVELS Coach, you know the specifics of the systems at the different FLIGHT LEVELS. You know how FLIGHT LEVELS architectures are designed and rolled out, how the flow of information between FLIGHT LEVELS is established and how changes are best communicated to achieve business agility for the whole organisation. As an FLC, you support groups in building their FLIGHT LEVELS systems and offer a wealth of empathy and reflection to guide others in this process – top managers as well as large groups and individual team members. 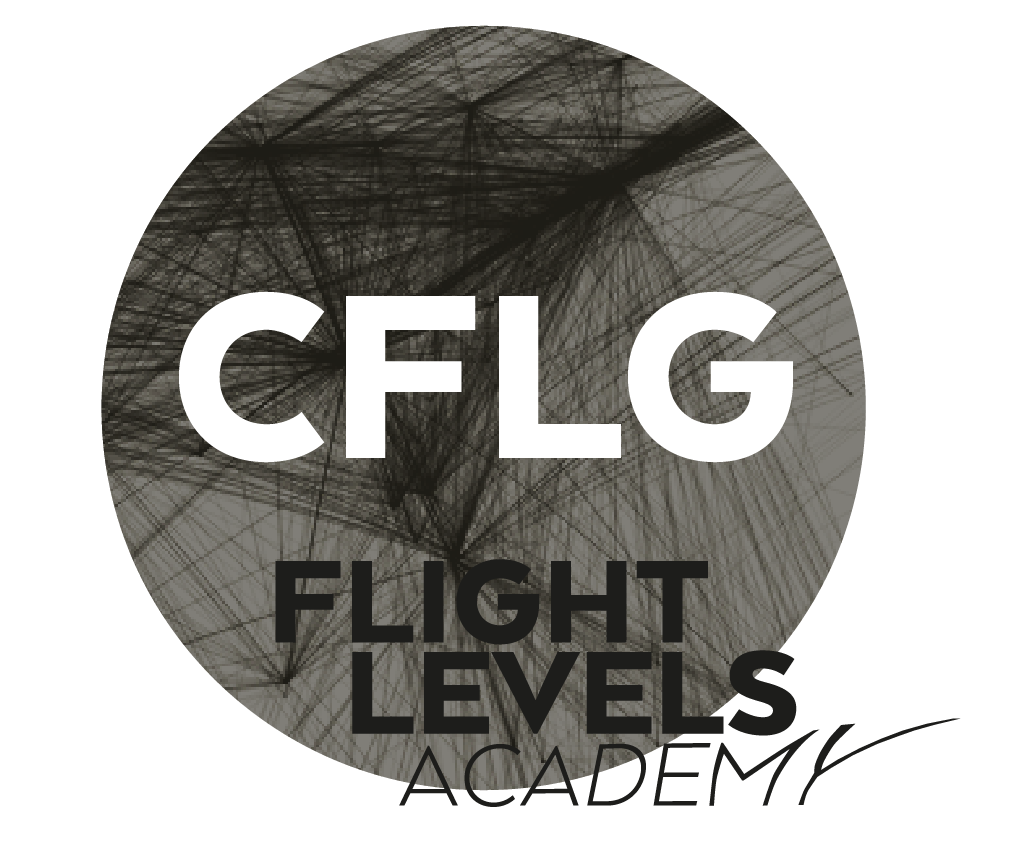