What is a Flight Levels Systems Architecture? 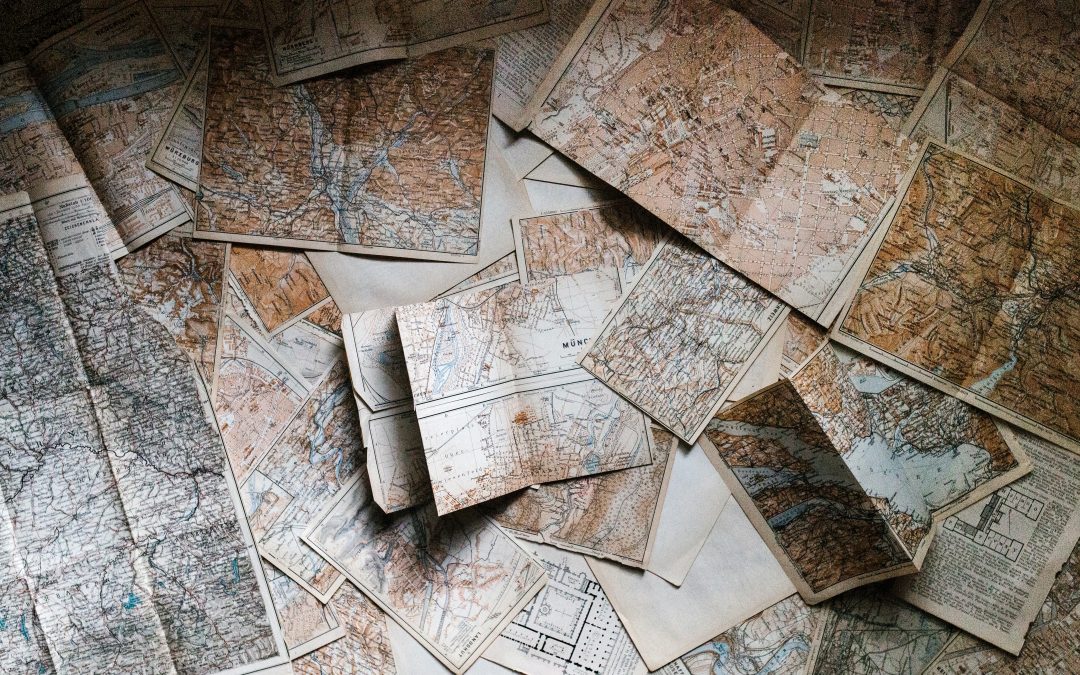 What the hell is a Flight Levels Systems Architecture?

Anyone who deals with flight levels has either heard the question before or asked it for themselves. In fact, the question is a simple one to answer – it’s just not that easy.
The Flight Levels System architecture consists of work systems, a work systems topology, flight items and flight routes. Let’s start with a Work System.

In organisational theory, a Work System is the subsystem of a production process that performs exactly one task. For example, let’s say I want to go to Frankfurt airport. So, to keep it clear, I say the A5 is my work system. End-to-end, for me, it starts at the Gambacher Kreuz junction and ends at the airport. The A5 has four lanes along the entire route and thus offers a certain, but unfortunately finite, capacity to do work, i.e., transport cars.

Unfortunately, considering the motorway section and its lanes is not sufficient to plan the work and thus the journey. There are entrances and exits on the route that branch off to other work systems. Some of these are small exits (like the one to Butzbach), some lead onto federal roads (like the B255 to Ober-Mörlen) and others are motorway junctions (like the Bad Homburger Kreuz or the Nordwest Kreuz). These are neuralgic points where working systems such as the A3 transfer their flight items to the A5 working system and vice versa. This is where vehicles leave or join the motorway. A Topology describes the positional relationships of objects to each other. Thus, a topological map contains the geo-points in a 2-dimensional coordinate system and their spatial position. A topological map indicates differences in height using contour lines. I can therefore draw and read routes in all three dimensions: from A to B and the elevation in B, which results in the gradient of A.

Flight items represent the work in the system. For example, I want to take my car to the airport, so I am a flight item of the work type car in work system A5. To understand my system and thus make it plannable, I need to know which flight items are processed by A5. There are cars – of course – coaches, trucks, cars with trailers, all flight items in the system, for which, however, different rules and conditions apply (there are also taxis, although the rules that apply to taxis are completely unclear). From the system topology, I can see that trucks are not allowed to leave at the Butzbach junction. Therefore, heavy goods vehicles have to plan differently than passenger cars to reach the same destination.

Virtually any organisation can be mapped as a Flight Levels System Architecture. It consists of interlinked work systems. And not only two-dimensional like the motorway, but also on different contour lines or Flight Levels.

Flight Level 2 is the helicopter viewing a specific section of the motorway. Where the decision is made on which route the 35-tonne truck will take to the airport.

And Flight Level 1 is me, the truck driver, who, to unload his freight as quickly as possible, decides how fast to drive, whether to overtake or take a short break.

Which information is needed and where is determined by the Topology.
While for whom it is needed is visible on the Flight Items.
Finally, the Routes describe the path through the Flight Levels Systems to create the value.