If everything is equally important, then leadership has failed 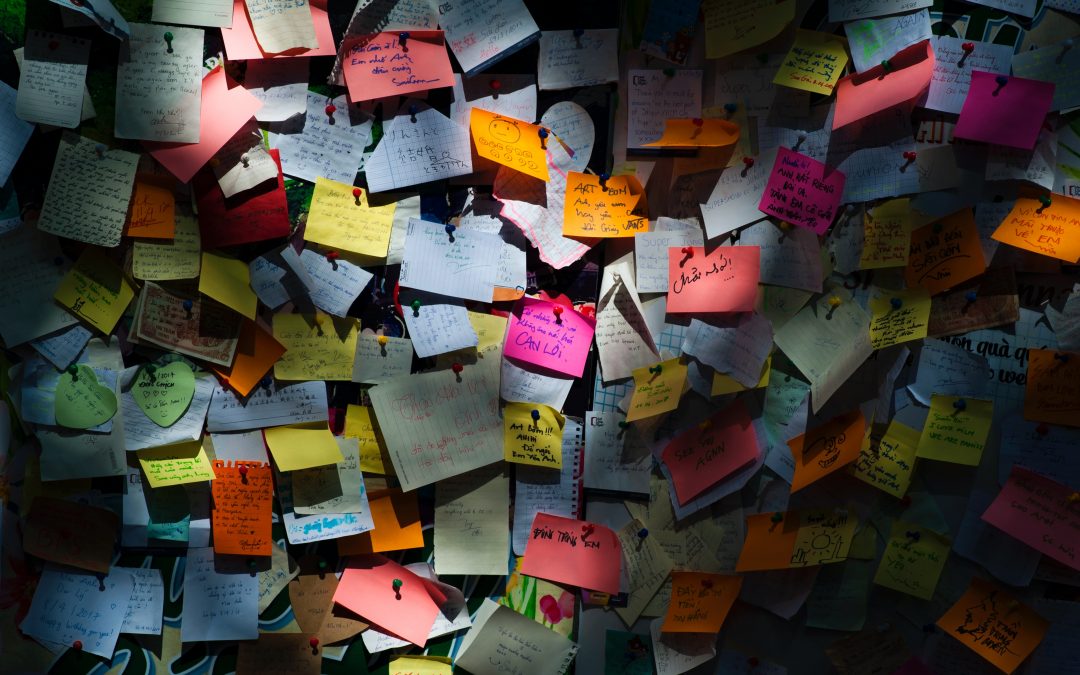 How is it that projects, in spite of excellent planning, are delayed, quite delayed or even never finished? I’m not talking about the large-scale government projects that involve a lot of politics and tendering rules. I am talking about the projects that are started day in and day out in all organisations around the world. A 2017 study by the Project Management Institute (PMI) [1] shows that 14% of all software projects fail altogether, i.e. are abandoned, 31% are completed but do not meet their objectives, 43% go over budget and 49% are not completed on time. And what conclusion does the PMI draw from this? Learn to estimate better!

I am convinced that most project plans are prepared with knowledge, understanding and care by experts. Unfortunately, project plans are more risky because they refer to the future. It is much easier to predict a past event than a future one. So why do projects get delayed even though the basic questions of the major project management methods have been clarified during their planning? What needs to be done, by when, by whom, how long will it take them to do it, and how are the costs developing?

Perhaps it is not the planning that is the problem, but the orchestration. How many of these projects are being worked on at the same time? If one person or one team is working on one project, then there are no conflicts between the projects. But as soon as one person or team works on more than one project, she or he or it (the team) becomes a bottleneck. It is no longer possible to commit the full capacity to one job – the available capacity has to be shared. If all the tasks, two, three, four or more, are equally ranked, then the person or the team has to constantly jump back and forth between the tasks to be able to do them justice. From the task’s point of view, the resource is only proportionally available and it needs training time with each allocation. So, of the little time that is available, not all of it can be used productively either. This is insanely inefficient, leads to dissatisfaction and eventually to the failure of the project!

It is the dedicated task of ‘management’ to rank competing work items. It is the task of management to prioritise. And prioritising is not deciding what to work on, but what not to work on. If everything has priority 1, then nothing is important and nothing gets done. Then my organisation has a bunch of good project plans, but has no idea when and if anyone has time to implement them. If all tasks are equally important, everything has ‘priority 1’, it shows first and foremost an absolute lack of leadership in the organisation.

If management cannot decide, then it must decide anyway. That is leadership. If it delegates the decision to operations and thus shirks its responsibility, then the strategy of the organisation is placed in the hands of operations. And that sounds as wrong as it feels and is. Leadership that does not know it is overburdening its organisation provides poor management. When everything is equally important, priority-1, asterisked and lighthouse projects, it’s high time the leadership was replaced.